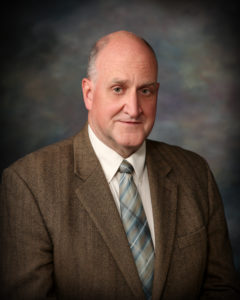 His previous employment includes private engineering consulting firms in California and Wyoming where he was involved in design and inspection of a variety of projects. He is a native of Ohio, graduated from the University of Wyoming in 1984 with a B.S. Degree in Civil Engineering, and is a licensed Civil Engineer in California.
Email Mr. LaMoreaux 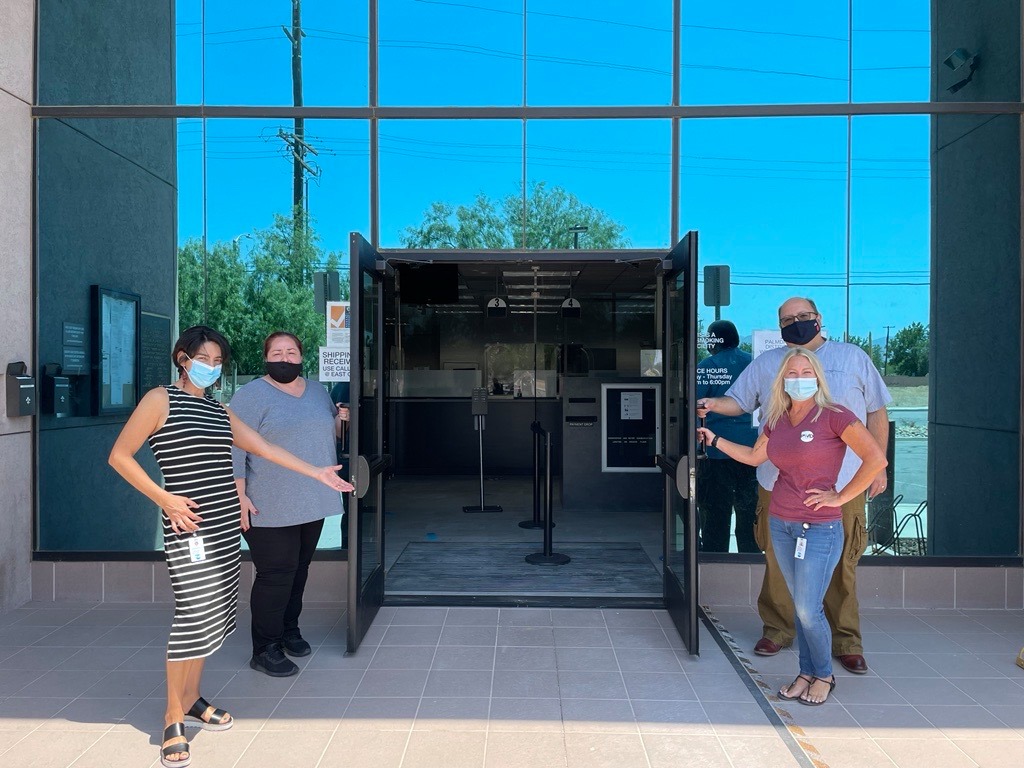 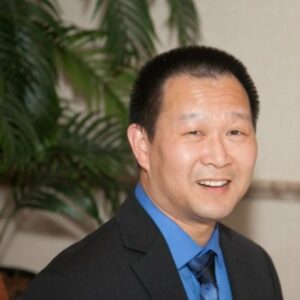 Mr. Ly has 22 years of experience in both the public and private sectors of Southern California’s water industry. He has worked for Metropolitan Water District, the cities of Riverside, Pomona and Anaheim, and Liberty Utilities California, a Downey-based private utilities company.

As a double major, Mr. Ly received his Bachelor of Science degrees in Chemical Engineering and Chemistry from the California State Polytechnic University, Pomona, where he later obtained his Master of Business Administration. He is licensed by the state of California as a civil engineer and has the highest level of water certifications, Water Treatment T5 and Water Distribution D 5. In addition, he has a Water Quality Analyst Leve 4 certification from the American Water Works Association, which is the largest organization of water supply professionals in the world.
Email Mr. Ly