Documents contained in this section are final and draft reports. The reports are organized by most recent to older reports.  The year of the report is the year it was finalized or created.  Reports that have been adopted by the District Board are noted in the title. 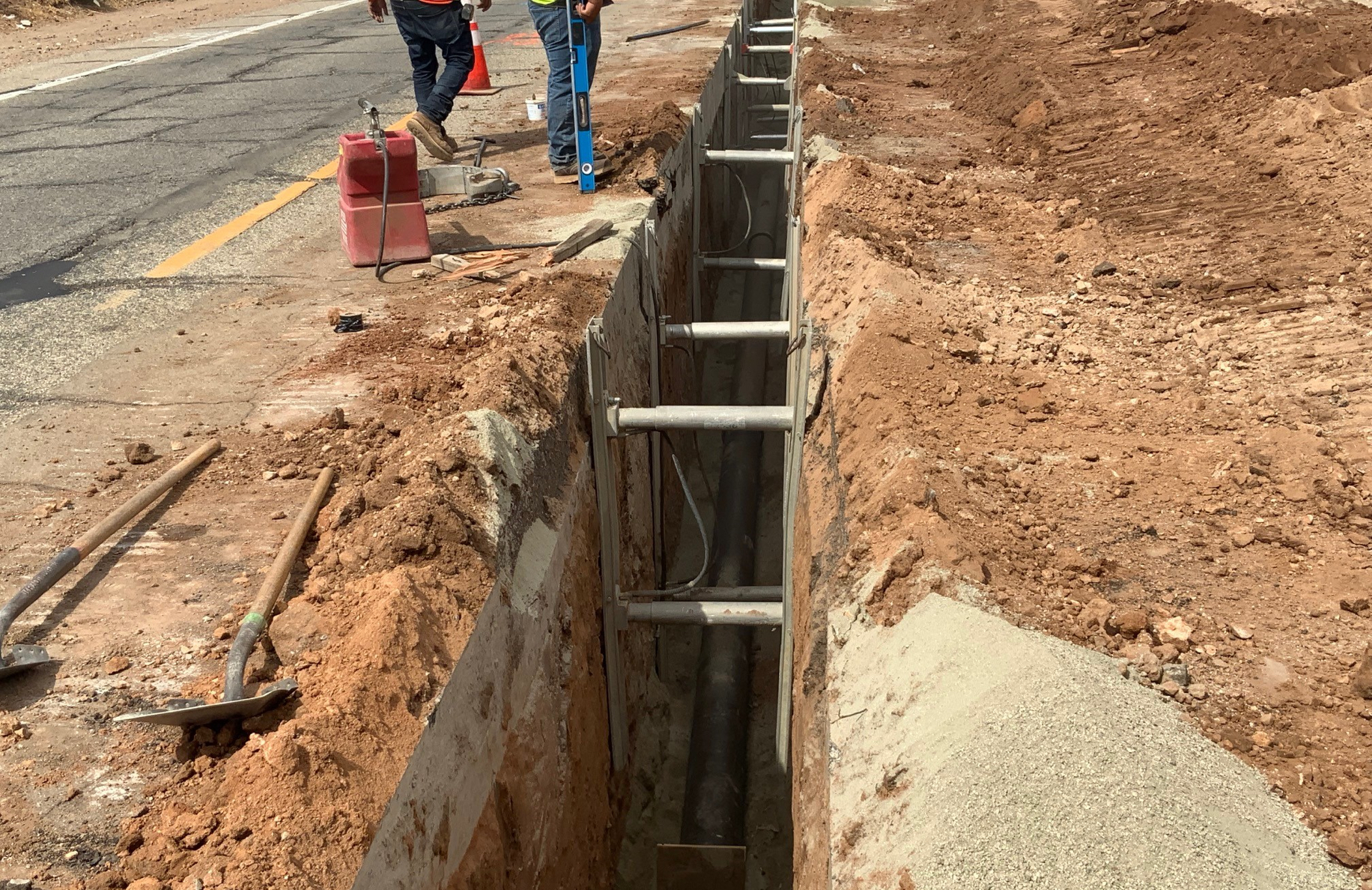 2021 PWD Well Rehabilitation Prioritization Plan
The plan is to prepare a roadmap to maximize local water supply sources and reduce reliance on costly imported water. This planning document will guide PWD in decision making for future well maintenance and well replacement projects designed to optimize and maintain production capacity. It will identify those wells that are in most need of rehabilitation and that offer the best chance for success at the lowest cost. It will also identify wells that should be operated to failure while planning for replacement.

2020 PWD Well Site Assess FINAL Report
This study assesses the two proposed well sites as to suitability for installation of new groundwater production wells, and identifies the site that has the greatest probability of success.

2010 Strategic Water Resources Plan: Final Report (Board Adopted)
Palmdale Water District (PWD) has prepared this Strategic Water Resources Plan (SWRP) to establish guiding objectives and identify necessary steps in order to meet the projected future needs of its customers. To understand where PWD should be placing its emphasis, PWD has developed this plan that considered all the different options available to it, evaluated these options with respect to a variety of factors including cost, reliability, flexibility, implementability and sustainability.

2011 Strategic Water Resources Plan: Environmental Impact Report (Board Adopted)
The Final Program Environmental Impact Report (PEIR) incorporates, by reference, the Draft PEIR (included here as Appendix A) prepared by Palmdale Water District (PWD) for the Strategic Water Resources Plan (SWRP or proposed project) (State Clearinghouse No. 2010101091) as it was originally published and the following chapters, which include revisions made to the Draft PEIR.

2001 Water System Master Plan Update (Board Adopted)
The 2001 Water Master Plan has been developed to evaluate the existing water distribution system and determine system improvements over the next ten years, covering only the District’s main system. The process of performing this work included the development of a detailed, 24-hour computer model of the District’s transmission system to simulate existing and future conditions. In addition, an in-depth analysis of the water sources available to the District has been conducted and available alternatives for meeting the District’s future water needs have been developed.